In addition to communicating with the local Air Traffic Control facility, all aircraft in the Persian Gulf AOR are required to give the Iranian Air Defense Radar (military) a ten minute 'heads up' if they will be transiting Iranian airspace.

This is a common procedure for commercial aircraft and involves giving them your call sign, transponder code, type of aircraft, and points of origin and destination.

I just flew with a guy who overheard this conversation on the VHF Guard (emergency) frequency 121.5 MHz while flying from Europe to Dubai . It's too good not to pass along. The conversation went something like this...

Air Defense Radar: 'Unknown aircraft at (location unknown), you are in Iranian airspace. Identify yourself.'

Aircraft: 'This is a United States aircraft. I am in Iraqi airspace.'

Air Defense Radar: 'You are in Iranian airspace. If you do not depart our airspace we will launch interceptor aircraft!' 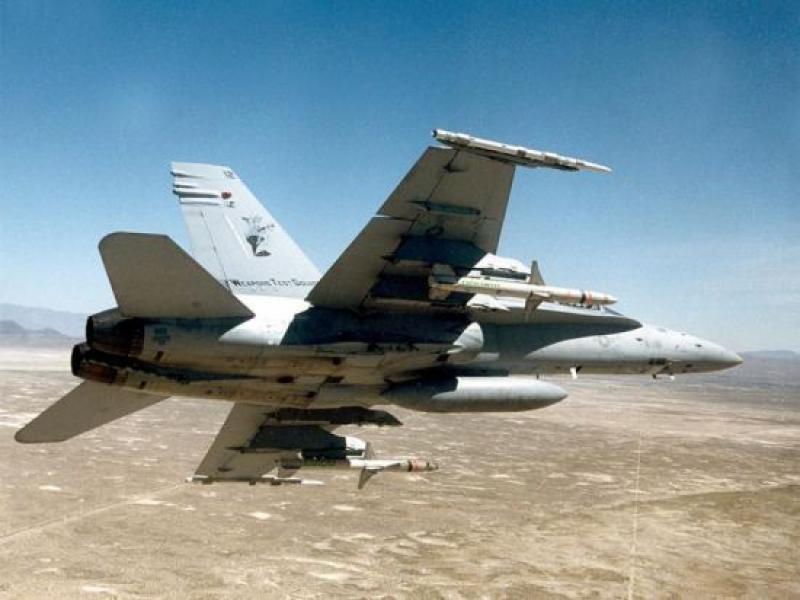 
Quotes for Today:
A day without smiling is a wasted day!!!


A girl can wait for the right man to come along but in the meantime that still doesn't mean she can't have a wonderful time with all the wrong ones.


A good programmer is someone who looks both ways before crossing a one-way street.
Doug Linder