If he sleeps 7 hours a night, he makes $52,000 every night while visions of sugarplums dance in his head. 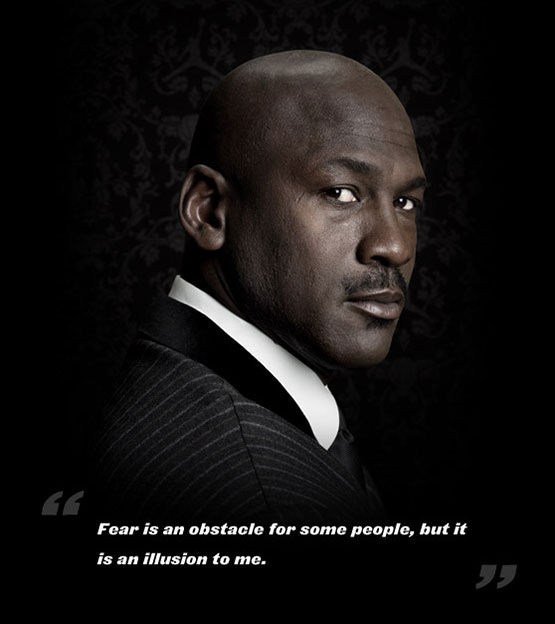 If someone were to hand him his salary and endorsement money, they would have to do it at the rate of $200 every second.

This year, he'll make more than twice as much as all U.S. past presidents for all of their terms combined.

If Jordan saves 100% of his income for the next 500 years, he'll still have less than Bill Gates has at this very moment. 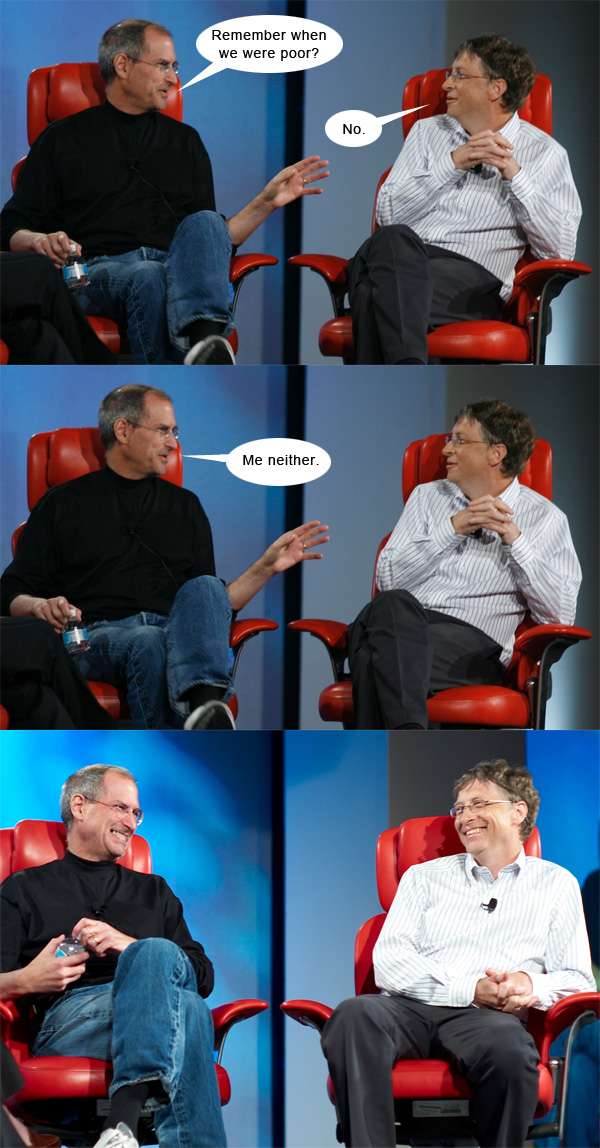 
Quotes for Today:
I used to be Snow White... but I drifted


I wept because I had no shoes, until I saw someone who had no feet.
Ancient Persioan saying