Friday 9th December 2022 - 12:31:46
My ex-wife started taking flying lessons about the time our divorce started and she got her license shortly before our divorce was final, later that same year.

Yesterday afternoon I got a phone call, that she narrowly escaped injury in the aircraft she was piloting. Seems she was forced to make an emergency landing at a major airport because of bad weather. It was lucky that our kids weren’t with her.

The preliminary report, cited pilot error: She was flying a single engine aircraft in IFR (instrument flight rating) conditions while only having obtained a VFR (visual flight rating).

The absence of a post-crash fire was likely due to insufficient fuel on board. No one on the ground was injured.

The photograph below was taken at the scene to show the extent of damage to her aircraft.

She was really lucky. 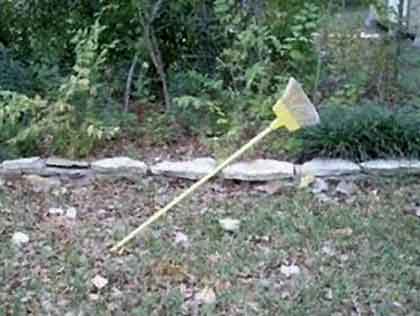 
Quotes for Today:
Hard work has a future payoff. Laziness pays off now.


Having only modest talent is no excuse for not using it. Think what the morning would be like if only talented birds sang!
Anonymous